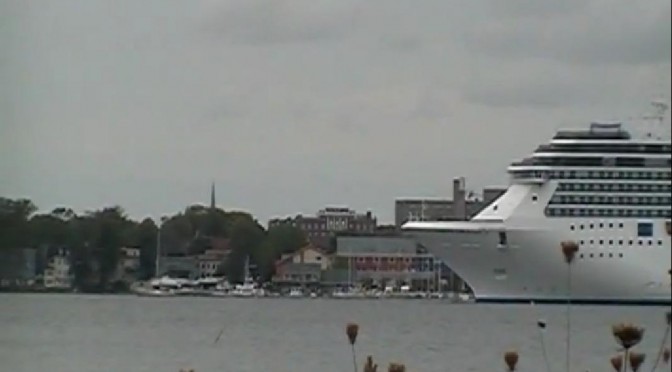 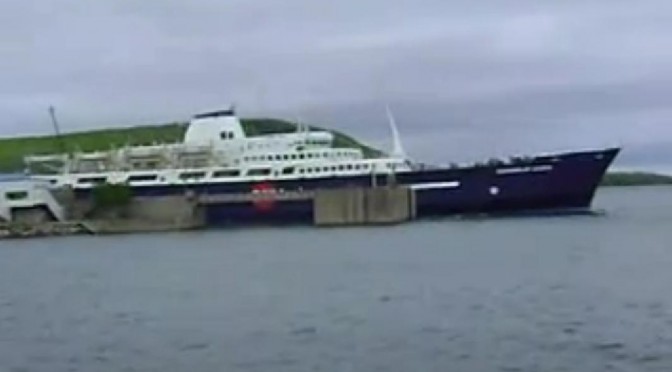 The digby ferry terminal is a popular maritime transit option for individuals in Nova Scotia who wish to travel to New Brunswick. This Ferry take